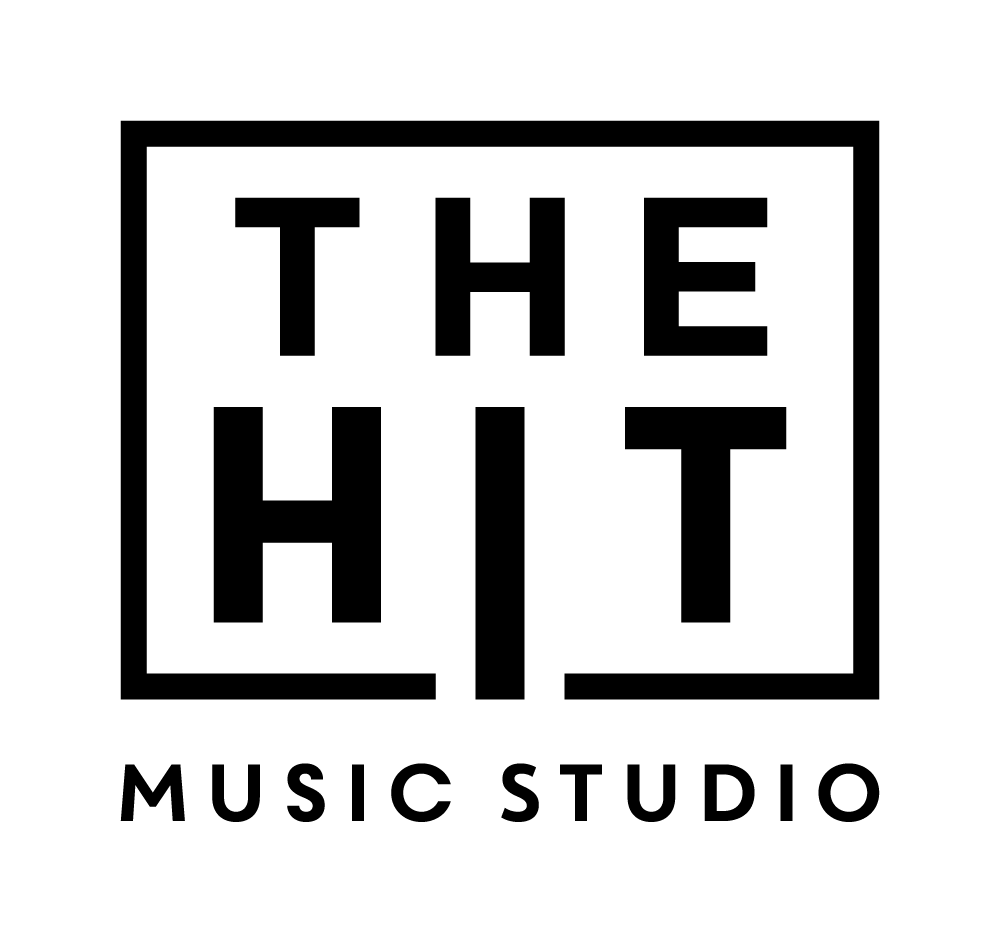 Store About Us Visit us on Facebook Locations Blog Login 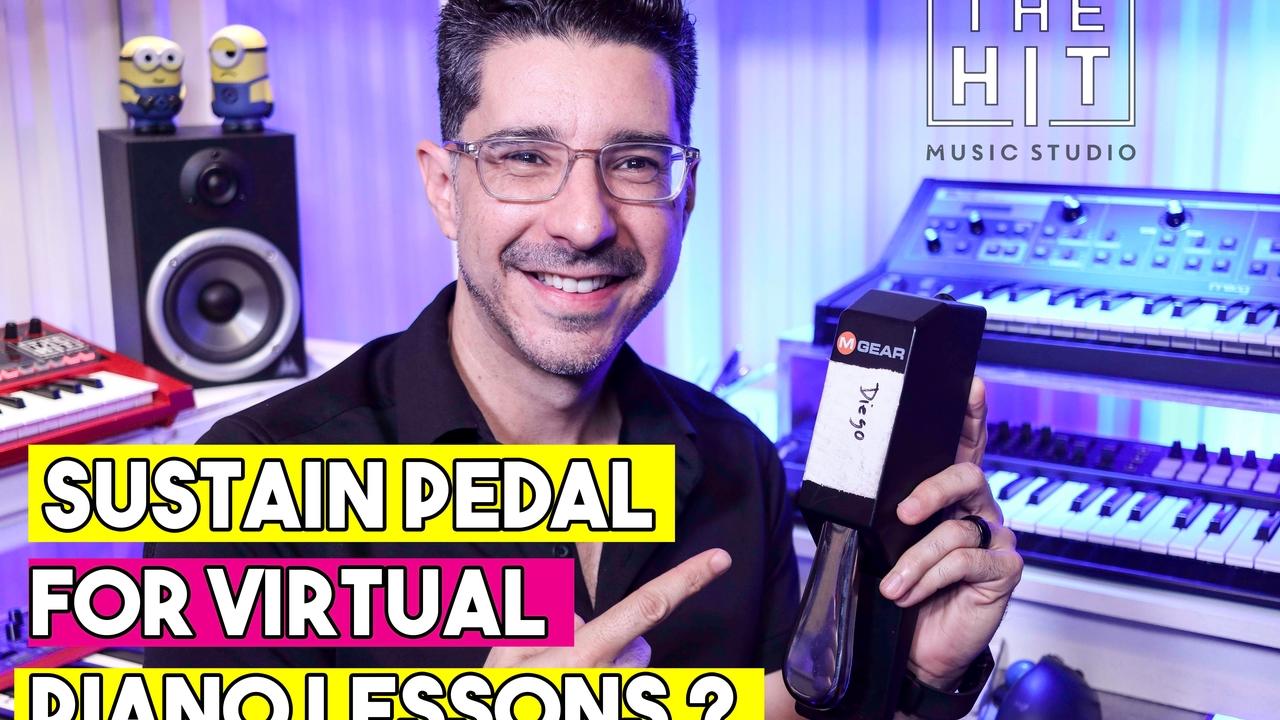 Sustain pedals are great! So why are they not included with most keyboards and digital pianos? Simple: because you won't be using them that much in your first months of taking lessons.

In this article, we will discuss:

So what is a sustain pedal?

A sustain pedal is a great addition when taking piano lessons at The Hit. First, let's give you a simple explanation. A sustain pedal makes the note sound longer without having to keep pressing the key.

Now let's get a bit technical: on an acoustic piano, the sustain pedal moves a series of dampeners away from a piano's strings. These dampeners are designed to touch the string and stop it from vibrating, essentially killing the sound right after your finger is removed from the key. When the dampeners move away from the string, the sound will continue even after you remove your fingers, allowing the sounds of notes to ring longer and mix with the next notes you play.

Do you really need one?

Yes, you need to invest in a sustain pedal as you get more advanced in your piano lessons. One of the main reasons companies do not include them with their instrument is that most piano students won't be needing one for the first three to six months of lessons. At that time, the songs and pieces contained in our method start to have more movement in the hands, which usually require a sustain pedal to make passages sound more natural and connected.

Ok, so which one do I need?

There are two main kinds of sustain pedals on the market. The first are the ones that resemble the pedals found on a piano. And there is a lower cost option called a "compact" sustain pedal, usually about the size of a cell phone.

The bigger sustain pedals usually have a lot more weight to them and overall are easier to depress when you need them.

But wait, Grandma's piano has three pedals. Do I need to purchase three separate ones?

No. On an acoustic piano, you have the left pedal (soft), which is used to lower the instrument's volume; the middle pedal (sostenuto), which acts as a specialized sustain pedal; and the right pedal (sustain), which is the most common one used. Most modern keyboards and digital pianos do not have the ability to respond to those first two pedals, but no worries, as they are not used regularly in the type of music we teach.

So which one do we recommend?

Our favorite so far is the M-Audio SPD-2.

It is affordable and has enough weight to stay put on the floor. It also has a polarity switch that makes it compatible with whatever brand of keyboard or digital piano that you might have (more on this in the next question).

Click here for an Amazon associates link to the pedal we recommend https://amzn.to/3l3XPcm

Great I got the sustain pedal, and when we plug it in, all the notes get stuck! How do I fix that?

Keyboards use polarity to determine if the pedal is pressed or not. Essentially, the pedal sends an on or off message to the keyboard. Different brands might have the on or off setting reversed. The polarity switch on the back of the pedal allows you to change this function to have the pedal work correctly.

Bonus tip: Do not press the pedal when turning on the piano. It might get the notes stuck as well. Wait until the piano is fully on to ensure that it always operates normally.

Do you need a "real" piano to get started in lessons? Sep 02, 2021
Tips on finding the perfect piano for a beginner - Piano Lessons for Beginners Apr 06, 2021
Your child is not practicing! This might be why! - Music lessons tips for parents Jan 14, 2021
Close 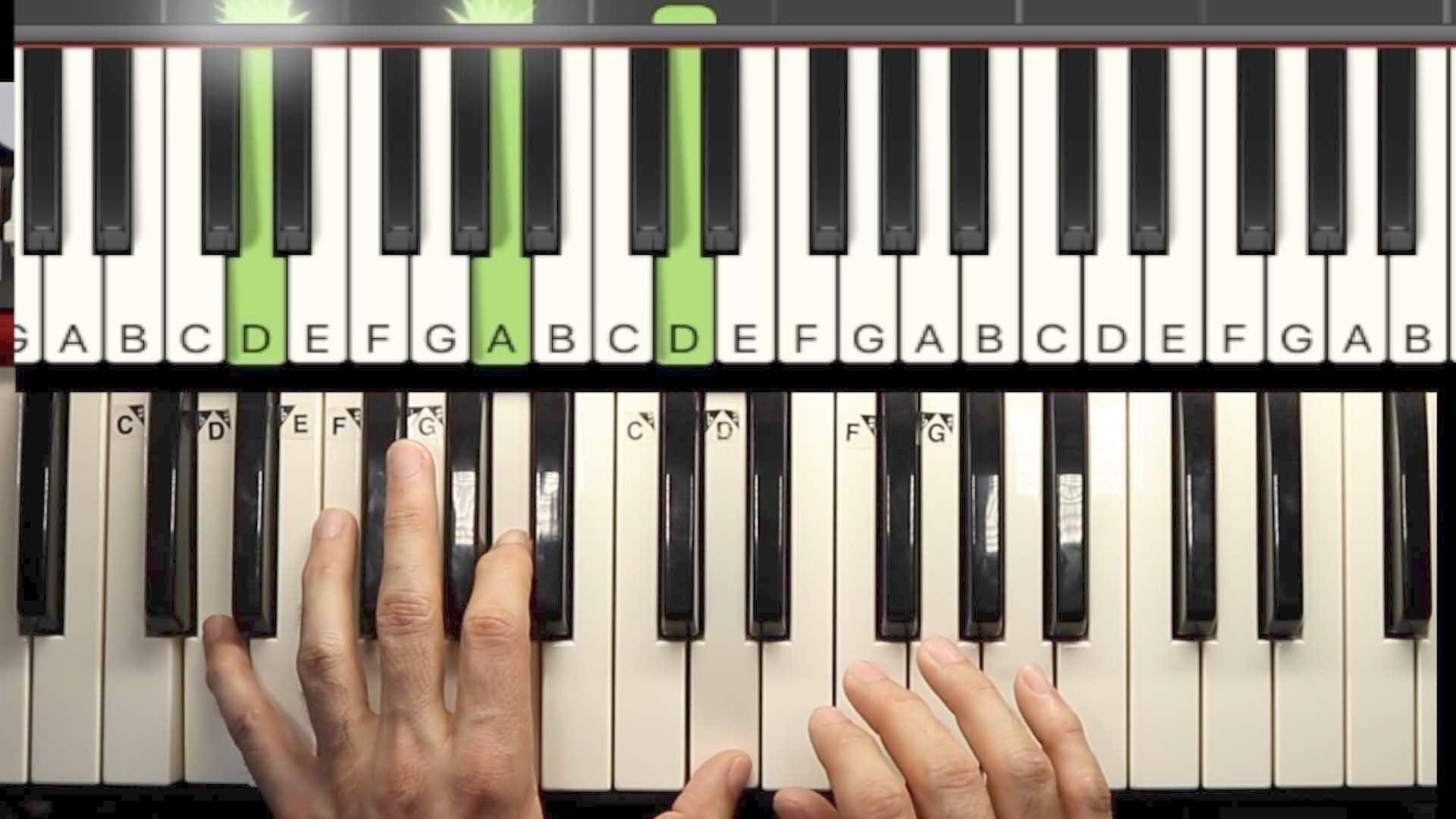 Sign up to receive a notification each time we upload an article to our blog.

In this blog, we share tips and advice that will help students that are currently taking music lessons have a more enjoyable and productive experience.